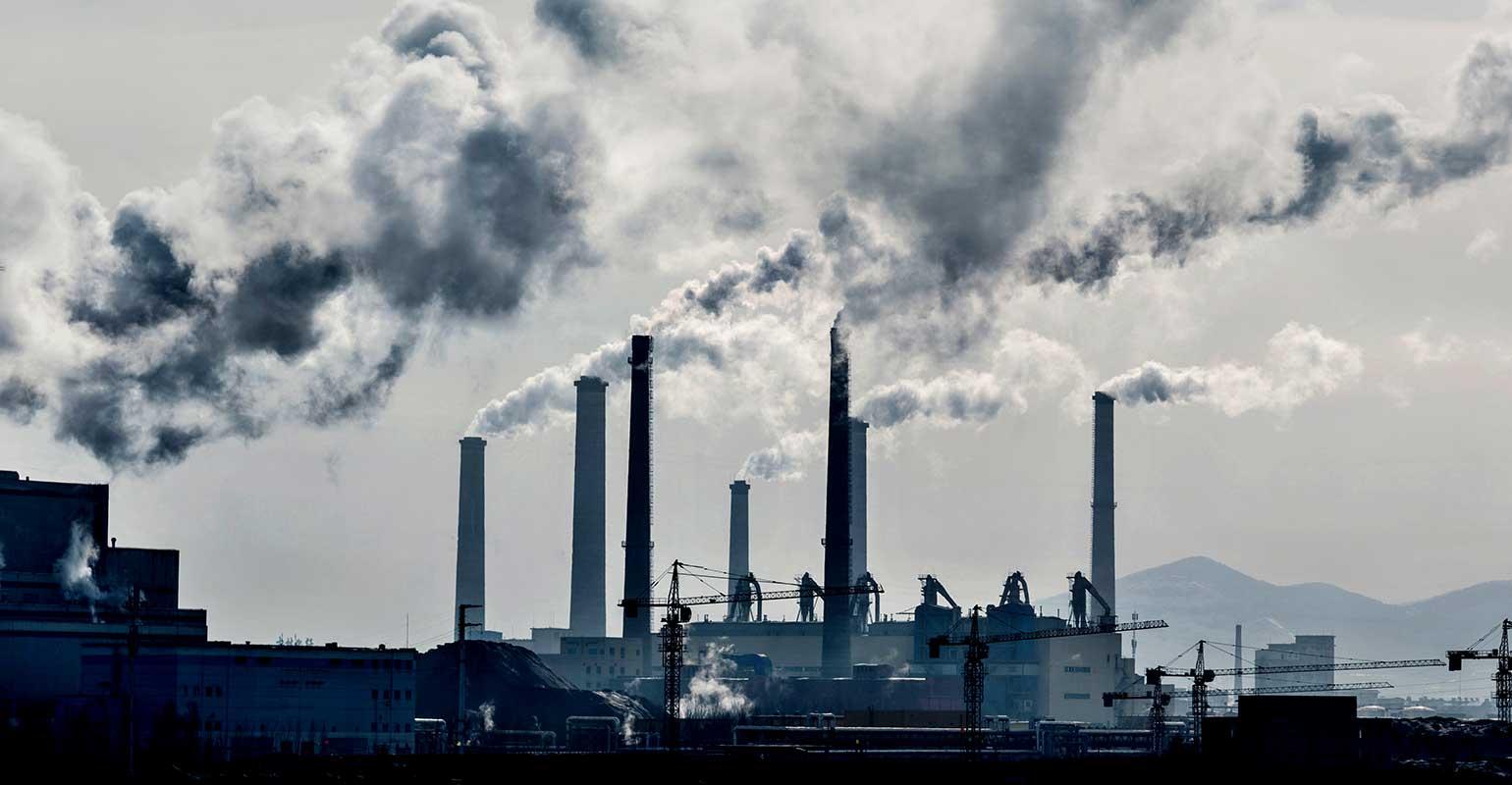 A factory in perspective

There are two modern perspectives on factories.

On one hand, there's a view that the factory is a paragon of efficiency, process management, and virtue. It's a black box and transmutation circle — you throw raw materials in one end and get a polished, finished product out the other. A factory is the height of human ingenuity, using scientific and calculated methods to reduce waste, increase output, and widen profit margins by continuously shaving away the extraneous and skating the razor thin bleeding edge. It employs hundreds of people focusing all their labor, energy, and human capital on keeping the squeaky wheels of the global economy liberally greased.

On the other, there's a perspective that the factory is a noxious peddler of useless widgets — the ultimate reflection of humanity's voracious appetites and the perfect manifestation of a capitalist market; grungy, boot-stamping, and soul-sucking. A factory is a pit of a darkness and pollution. Somewhere that the human spirit goes to die — so that the new iPhone can live. It exists only to enrich and entertain bourgeous overlords, rob the proletariat of her labor, and keep a boot firmly pressed upon humanity's cheek.

Whoa. It got all ideological up in here. But these strawmen deserve names; how about Milton and Upton?

As it turns out, physical factories are more complex than a reductive strawman. The same can be said of software development patterns. An oft used and abused pattern is the (in)famous Gang of Four factory method pattern. To be clear, an OO factory has very little in common with a physical factory except for in the abstract; both produce things and both can either lean toward paragon or noxious peddler.

As always, Wikipedia has a take on the subject:

In class-based programming, the factory method pattern is a creational pattern that uses factory methods to deal with the problem of creating objects without having to specify the exact class of the object that will be created. This is done by creating objects by calling a factory method — either specified in an interface and implemented by child classes, or implemented in a base class and optionally overridden by derived classes—rather than by calling a constructor.

TL;DR, OO factories are about generating dynamic/runtime types and decoupling object creation from object retrieval. You don't know what you need until you need it, and you don't know where you'll need it.

Everybody loves pizza. So then, logically, it follows that everyone loves pizza factories.

Pizza is the interface the for the objects the factory is going to produce. Pretty straight-forward. Pretty empty. In PHP, as with other programming languages, interfaces are really just "contractual" obligations. In normal terms, this just means that if a class implements an interface, it has to also have some definition for the functions defined in the interface. Interfaces are more flexible (and therefore preferable) to class based function inheritance.

Now onto some concrete classes:

This is a contrived, albeit simple, example. The classes do their contractual thing by implementing Pizza, and adhere to it by definining a bake() function. Peaches and gravy. Even though they define the function required in the interface, the concrete classes are pretty much able to return what they want. They don't have to return a string, but in this case the pizza joint is feeling generous.

The biggest wins provided by the factory pattern are dynamic type creation and separation of concerns. The code would look a lot more messy and wouldn't scale well if object creation, object behavior, and object retrieval weren't separated. It's easy to add another pizza class and append that pizza to the $pizzaTypes array in PizzaFactory. But if it were all in one big god class, it wouldn't be easy to manage ten, let alone fifty pizza types.

makePizza() is the factory method used to, well, make a pizza. Nothing is new'ed (from the perspective of the calling method) because of this factory method. Implementation details aren't necessary. The calling method just knows that it can provide the function a single argument and potentially get a tasty pizza back.

It's turtles all the way down.